Adam’s What If KSP

If you want to see historical hypotheticals like the Nova rocket, a Russian base on the moon or the Germans invading Mars then you've come to the right place.  If you wanted real life mission or ones which happened but didn't go to plan, like the N1L3, then check out Space Race KSP https://www.curseforge.com/kerbal/shareables/space-race-ksp

The Nova rocket was a class of Apollo moon rocket that would land on the moon directly with no lander rendezvous or potentially without even an orbital insertion burn.  To me this craft file embodies a usual persons first mun landing in KSP. It's a stack lander with enough DeltaV to land a good couple of times, in other words it is perfect for practicing to land on the Mun or even for exploring a nice chunk of its surface up close.  It could also be a practical way for ferrying kerbals to their mun base.  Warning anyone attempting to do a suicide burn will probably want to start burning earlier than they think. 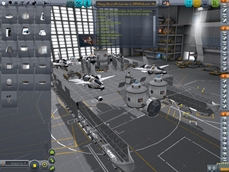 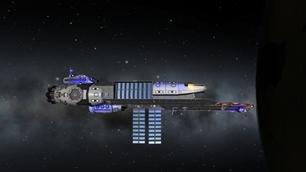 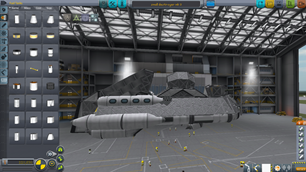 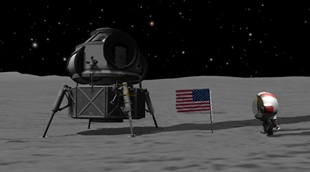 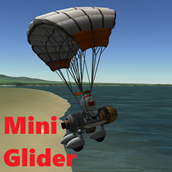