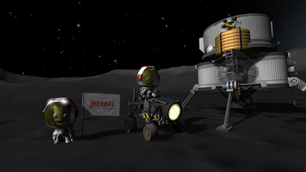 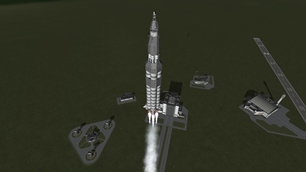 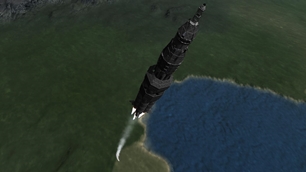 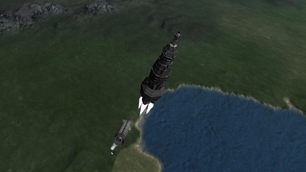 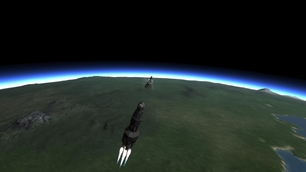 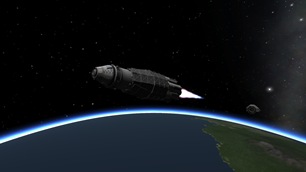 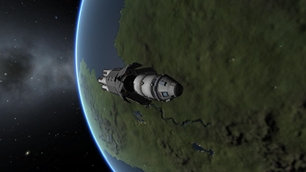 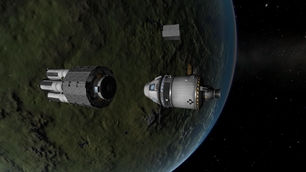 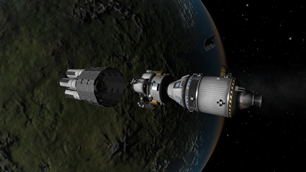 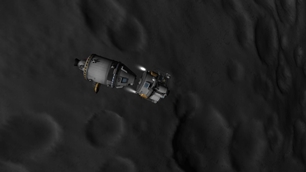 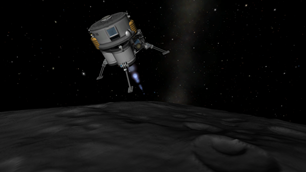 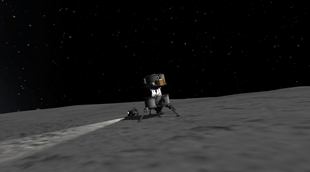 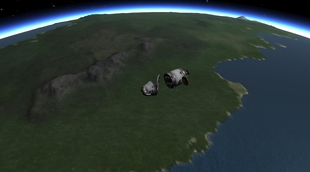 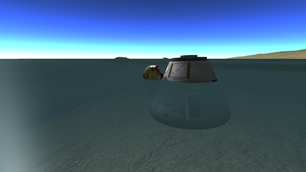 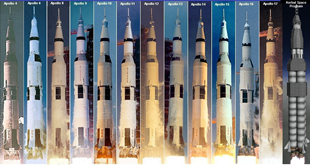 I tried to be as accurate to the real Saturn V as possible without going part crazy. The staging, engine configuration, and fuel limits are very close to the real deal. The biggest inaccuracy is the engine configuration on the ascent module of the lunar lander. I had to place several small engines to recreate the t:w ratio in the space required (but they kinda look like one engine!). It's very stable and a lot of fun to fly!

How to Fly - Follows the basic Apollo Flight Plan

Abort: Activates tower jets and pulls the command pod away from the rocket. Press 0 (zero) to decouple the tower and deploy parachutes. 1 to safely jettison the tower during launch.