This is really a collection of several mods written by Nehemiah (N3h3miah) which all have a common theme – orbital experiments.

Originally called "Orbital Material Science", the collection is really much more than that nowadays. This release is the complete bundle, for individual component downloads please see the GitHub Releases page.

There are 3 major components:

Inspired by the Gemini program science experiments, these are for the early career mode play suitable for the Mk1 and similar command pods.

This set of experiments uses an external carrier (which must be attached in-orbit using KIS) onto which exposure experiments can be loaded (again using KIS). It is intended to be attached to a small orbital station with different experiments launched and installed over time.

Components can be brought to orbit using either a special carrier included in the mod, or standard KIS containers.

Inspired by experiments run on the ISS, this set of experiments is the most ambitious, requiring various stages to complete and is intended for large, long-duration orbital complexes.

Some experiments also require Kerbals to experiment on, so ensure you bring enough ~~victims~~ subjects along! 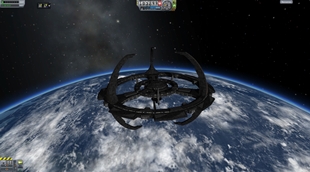 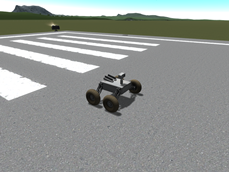