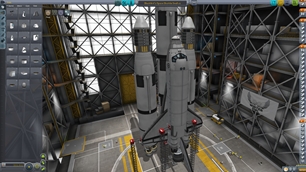 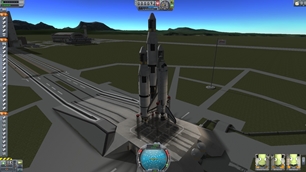 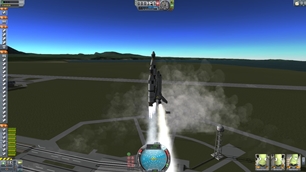 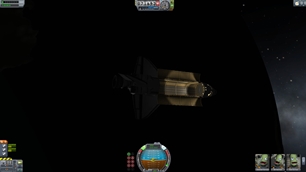 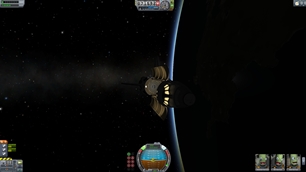 This space shuttle is 100% vanilla KSP and require NO MODS.

I am not sure why the file was archived but i have restored it.

This Shuttle is a more refined version of my earlier version 1, with a smaller total max payload but with better FPS for launching on a regular basis.  This version also requires a bit more skill to get into orbit successfully, but can be done with plenty of fuel to dock with a station you have.

Next steps need to be done quickly: 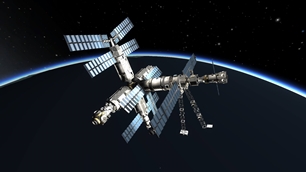 a10 warthog b9 aerospace and firespitter 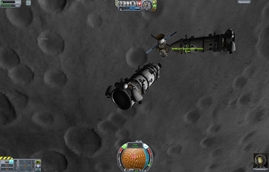 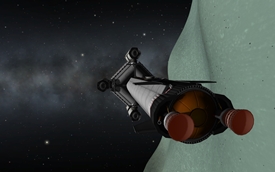