How to correctly use the legacy, FAR compatible payload fairings included in extras folder of this mod:

KW Rocketry is the premiere launch vehicle parts pack created by Kickasskyle and Winston. KW Rocketry was originally produced as a pack meant to add more parts with realistic balance to KSP, with a focus on VAB built vehicles. KSP has been widely used, however, for everything from fuel stations to shuttles and has seen many fan built craft posted on the KSP official forums.

How to install:
Firstly, Insure any older version of KW has been removed. (GameData/KWRocketry)

—-MAIN INSTALLATION—-
Now, for a normal install simply unpack the GameData folder included in the download
>> MERGING << the folders when prompted. This should be all you are required to do
for a basic install.

—-NON AUTO SHROUD CONFIGS—-
For non-automatic engine shrouds you have to extract the GameData folder contained
within the Extras/NoAutoShroudConfigs folder after having previously installed
KW Rocketry as above.You should merge and overwrite the parts files when prompted
and this should mean your engines no long have automatic shrouds.

—-REDUCED CLAMP SOUNDS—-
Reduced Clamp sound installation is similar to that above, extract the GameData
folder from within Extras/ReduceClampSounds.

—-SUB ASSEMBLIES—-
To install the subassemblies, simply extract the folder labelled Subassemblies located
within the Extras folder into your KSP save folder of choice, for example:

Updated to v2.6b
-Minor bugfixing update.
-Corrected errors in the "NoAutoShroudConfigs" that permanently attached shrouds.
-Fixed the "ReduceClampSounds" calling from an out of date config file.
-Fixed the 1m shroud decoupler not being correctly labeled as a part.
-Fixed the shroud decouplers not calling up any sounds.
-Tweaked the 2m Maverick engine ignition sound volume from 1.5 to 1.7.
-Reduced the volume of the SRB engine looping sound for the 0.75m Aero SRBs.

-Misc
-Textures and sounds moved/combined to reduce memory footprint, where possible.
-Added an extra top node to the majority of engines, this extra node allows for manual shrouds/adaptershrouds to be placed without triggering the automatic shrouds. 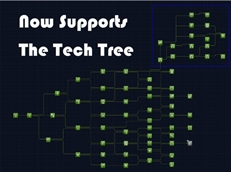 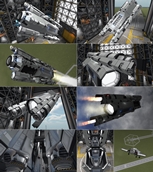 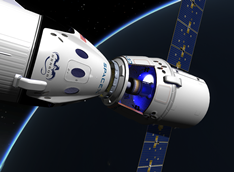 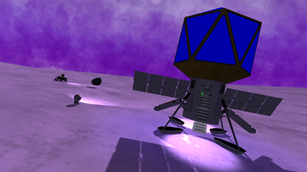 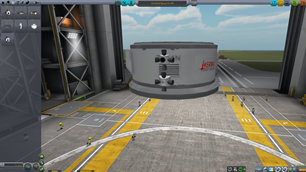