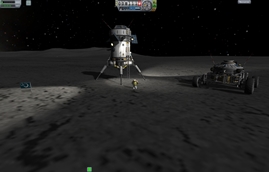 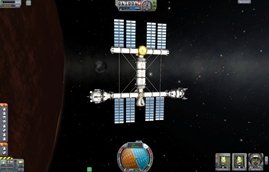 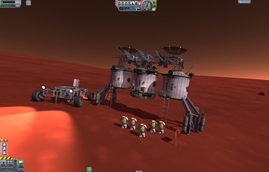 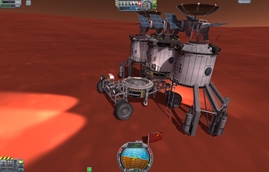 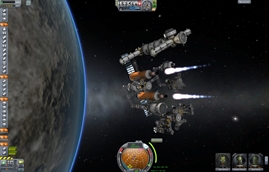 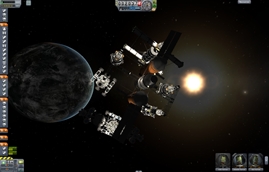 This mission is fully equipped to send a full habitation environment in the Duna system, including:

The idea is to first bring up the Odin carrier into LKO (yes, this will use up all the fuel in the transfer tanks. This is intended by design!), then launch all the other Tyr modules (except for the Shuttle or the Candyman, they have the Delta-V to get to Duna on their own) and dock them to the carrier. Because my design was not entirely flawless, there are a few "helper ships" to do that (specifically you'll need the Z1 adapter to dock the small docking port of the Propylaea base to the normal docking port of the carrier, and the Z2 external thruster to actually maneuver the Valhalla station). After everything is docked, you can send up refueling missions to fill the Odin tanks again, and use the two nuclear engines of Odin to transfer everything to Duna. You should pay attention to the docking, in order to keep the CoM roughly balanced on the CoT; I'd like to refer to the included screenshots on how to do that. When you reach Duna, just undock everything, land stuff where it belongs, and enjoy your brand new system of bases and stations! Congratulations!

Warning: The Delta-V calculations are rather tight, so you might want to focus on efficiency, otherwise you'll easily run out of fuel! Everything was based on a stock game (with non-part addons like docking cams and the alarm clock), so I can guarantee that things will not work well with difficult mods like Ferram Aerospace or Deadly reentry! 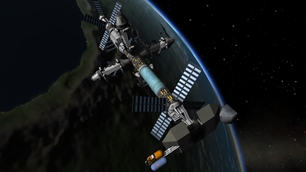 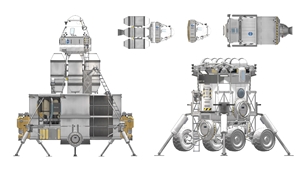 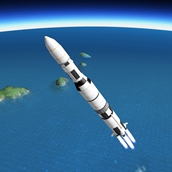 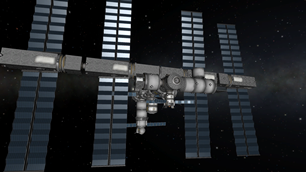 Adam’s What If KSP